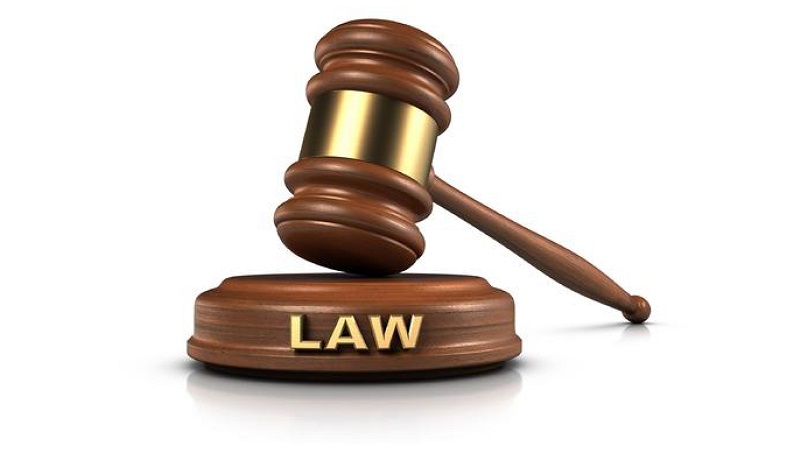 Welcomed revision of the Chinese Trademark Law, cracking down on bad-faith trademark registrations and intensifying the fight against counterfeiting. The Trademark Law of the People’s Republic of China (Trademark Law), had been adopted by the Standing Committee of the National People’s Congress on August 23, 1982 and has since been revised in 1993, 2001, 2013 and most recently in 2019.

Passed on April 23, 2019 and enforced since November 1, 2019, the Trademark Law is especially targeting bad-faith trademark registration and trademark applications without real intent to use.

Indeed, the « first-to-file system » system, which grants trademark protection to the first applicant rather than to the « first-to-use » a trademark does not require to prove the use the trademark prior to protection. This system has led, in China, to the registration of a high number of bad-faith applications, particularly rampant and difficult to curb.

This new revision amended six articles of the Trademark Law (articles 4, 19, 33, 44, 63 and 68) making of bad faith a ground for rejection of a trademark application and a ground for opposition and invalidation, giving new obligations to trademark agents and intensifying the fight against trademark infringements.

Declared fight against bad-faith trademark registrations and remedies (articles 4, 33 and 44)

While the principle of good faith in the Trademark Law, stated in article 7, should prevent bad-faith applications, it is in practice not considered as a ground of rejection in itself. Indeed, even though the principle should be observed, the legal basis before the revision was too general and was not effective enough to prevent bad-faith registrations.

With the revision, a new provision has been added to the article 4 of Trademark Law which now states “bad-faith trademark applications without intention to use shall be rejected”. The new provision makes of the “intent to use” an essential criterion for protection, thus providing a ground of rejection to examiners and bringing the fight against bad-faith applications a step forward in the process.

Articles 33 and 44 of the Trademark Law have also been amended to include the article 4 as a ground for opposition and invalidation, asserting the prohibition of bad-faith trademark registration. Another important point is that opposition made on the ground of the new article 4 of the Trademark Law can be done by « any person » and not just by the first rightholder or interested party, thus affirming that bad-faith registrations are harming the public interest.

Article 19 paragraph 3 has been amended and now states that if the trademark agent knows or should have known that the trademark is registered with bad faith, the trademark agent should refuse the entrustment, bringing once again the fight a step forward and place new obligations on the trademark agent. Punishment have also been added and therefore, if the agency does not comply with the law, it can bear administrative punishments such as warning and fines. And where the agency engages in abuse of process, filling lawsuits with bad faith, it can bear punishments given by the People’s Court in accordance with the law. Indeed, with the amendment of article 68, trademark agencies shall be fined between 10.000 to 100.000 RMB and the person directly in charge shall be fined between 5.000 to 50.000 RMB, if provisions of article 4 and provision of article 19, paragraph 3 and 4 are not observed.

Intensification of the fight against trademark infringement : increase of damages and new measures (article 63)

Along with the new provisions to curb bad-faith registrations, the calculation method of the damages has also been changed upwards, increasing the risk for infringers.

The statutory damages have also been changed upwards. Thus, when the actual loss is difficult to determine, where the law provided for damages of up to 3 million RMB, it is now providing a maximum of 5 million RMB.

A new provision has also been added to the article 63 of the new Trademark Law, granting the possibility for the trademark holder, unless under “special circumstances” yet still to define, to request destruction of infringing goods and tools and materials used for manufacturing those counterfeit goods upon judgment by the Court. The article also adds that even after removing the counterfeit registered trademarks from the goods, those are still banned from entering the market making of it yet another loss for the infringer. Those additional provisions are adding to the fight against trademark infringement by increasing the potential loss for the infringer, making it riskier and less profitable.

However, it is yet still to be seen whether those changes will genuinely help curbing bad-faith registrations and trademark infringements, since the implementation of those new provisions condition the success of this fourth revision. It is yet to be seen how the notion of “intent to use” will be interpreted by trademark officers. As for this matter, a draft of guidelines has been published by the National Intellectual Property Administration (CNIPA) in February 2019, with the intent of providing guidance to trademark officers in identifying bad-faith applications. Even though the outcome still remains uncertain, this fourth revision is still undeniably a step toward a better protection of trademarks and their rightsholders.