In the Chinese market, whether online or offline, people can easily find these similar brands on sporting shoes, however, little may know the relationship among them, not to mention the trademark and commercial disputes they have had. In this passage, we will walk you through the whole story. 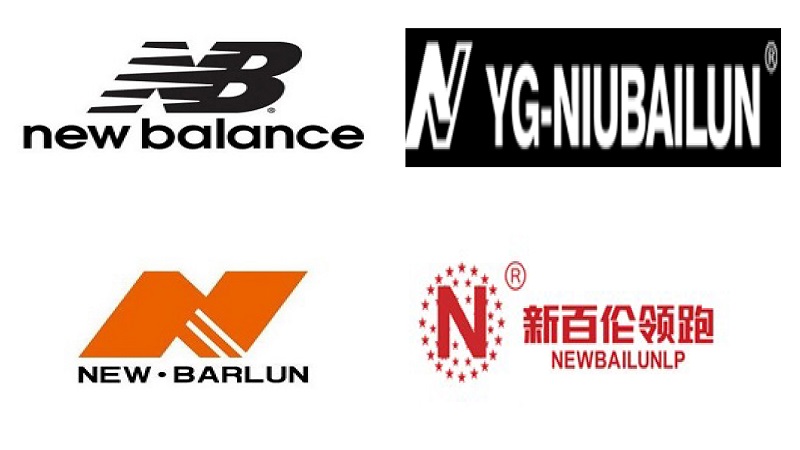 In 2003, “NEW BALANCE” entered the Chinese market again, by using the Chinese characters “新百伦”(“xinbailun” , also transliteration) as its Chinese logo for product promotion and advertising, and later in 2006, its brand owner set up a wholly-owned subsidiary, NEW BALANCE Trading (China) Co., Ltd., in China, authorized to import, sale, and distribute the “N”, “NB”, and “NEW BALANCE” products in China.

However, in 2013, an individual person Zhou Lelun, who claimed to be the registrant and owner of the mark “百伦”(“bailun”) and “新百伦”(“xinbailun”), sued the subsidiary in China under the cause of action of infringement of exclusive right to use the registered trademark. Dating back to 1998, the mark “百伦”(“bailun”) was registered under the name of Zhou Lelun’s family business, and was later transferred to his cousin and then Zhou Lelun himself in 2004, in which year Zhou Lelun also registered the mark “新百伦”(“xinbailun”). People’s Court in two levels both held the infringement of exclusive right to use the registered trademark could be established, therefore, in 2016, when the final and conclusive judgment was made, NEW BALANCE Trading (China) Co., Ltd., was not only adjudicated to pay a total amount of five million RMB as economic compensation to Zhou Lelun, but also prohibited to use “新百伦” (“xinbailun”) as its Chinese logo since then. In 2016, Zhou Lelun set up a company in Guangzhou and transferred all his trademarks including “百伦”(“bailun”) and “新百伦”(“xinbailun”) to his company. His company then authorized and cooperated with another company from Jiangxi, China which holds “新百伦领跑”(“xinbailun lingpao”), “NEWBAILUNLP ” and a series of related and similar trademarks to produce sporting shoes.

Because of the goodwill that “New Balance” built up in and out of China and the popularity of “New Balance” sporting shoes among the public, many similar brands emerged and started circulating in the market. For example, we may also easily notice massive “NEW BARLUN” and “纽佰伦NIUBAILUN” sporting shoes products circulating in the market, which belong to another two different entities from Fujian, China and Hong Kong, China separately. Based on further analysis, it could be found not only the brand owner of “New Balance” attacks the validity and legitimacy of those similar trademarks, either by way of administrative remedies or lawsuits, trademark holders of those similar trademarks also attack each other for trademark protection.

Therefore, we can see, all these brands, “纽巴伦”(“niubalun”) and “NEW BALUNUS”,  “新百伦”(“xinbailun”) and “NEWBAILUNLP ”, or“NEW BARLUN” and “纽佰伦NIUBAILUN” do not belong to NEW BALANCE ATHLETICS, INC., and do not correspond to or relate to “NEW BALANCE” either. Actually, since the failure in the lawsuit with Zhou Lelun in 2016, there was no sign showing that “NEW BALANCE” intended to design a Chinese logo for its product promotion and advertising, however, we do notice its brand owner has registered the mark “新平衡”(“xinpingheng”) in China which just is the translation of “NEW BALANCE” in Chinese, which could be a choice if they consider choosing a Chinese logo again for product promotion and advertising in China, however, time and investments would be major issues to concern before the new mark is widely recognized again, like “新百伦”(“xinbailun”) they used before. 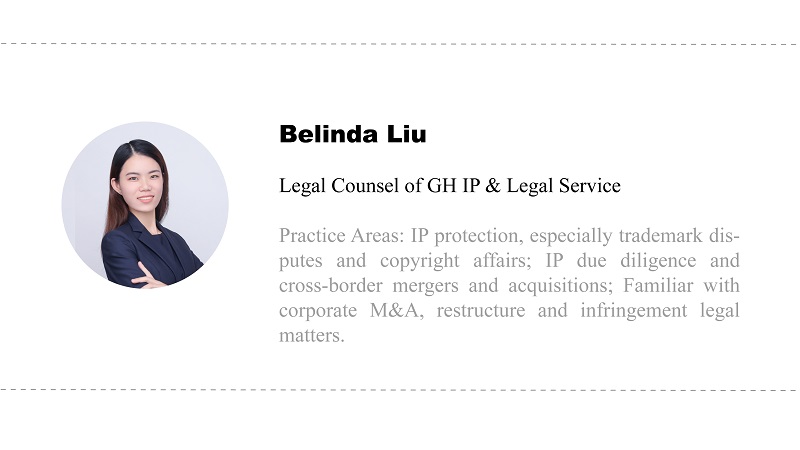